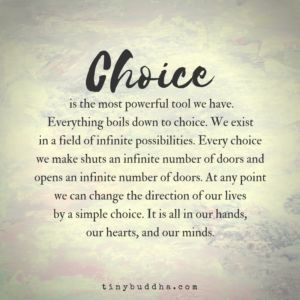 I can’t believe it has been 43 days since I have blogged.  I guess time flies when you are having fun, right?  Seriously though, I am so sorry for leaving you all hanging. I am sure you are wondering what’s been going on, and if I have continued to stay sober the last 43 days.  Well, I can tell you that I am as sober right now as I have ever been, and physically I feel better than I ever have.  I have lost close to 35 pounds, which has put me down almost 4 pant sizes as well as back into medium shirts. Yay! Mentally though?  That’s a different story, and is the main reason I have been MIA for 43 days. I needed some time to figure things out and spend some quality time with me. I’ll go into that more in a sec.  For right now though, in this very moment, I am just grateful to be sober and officially removed from alcohol for 99 days. 99 whole days.  Tomorrow I will be in the triple digits, which is so exciting to think about, and also so surreal at the same time.  The first day of this whole journey I never thought I would make it more than a few days, let alone 99! One thing the last 99 days has proven to me is that miracles do exist and that I am one.  I shouldn’t be alive right now, and I am more aware of that now than I’ve ever been. The amount of alcohol I have put in my body over the years is enough to kill anyone three times over, and somehow I survived it and am able to sit here and share my store with all of you.  I hope by doing that I have given hope to people who don’t have any, and inspired those who lack the desire to get started on their own personal journey, whatever that may be.  I also want to make sure that anyone who reads this knows and believes that they can get through anything life throws at them.  Anything.  You all hear me?  Anything.  Trust me on this one.  All it takes is just being willing to try.  That’s it.  God and your angels will take care of the rest.

As I said before, lately I have been spending a lot of time alone and in my own thoughts.  Some say that isn’t a good thing and that I should surround myself with people as much as possible, but for me it has been really healing and has helped me sort out feelings that have been jumbled up in my mind for way too many years.  Feelings that I refused to confront and that I always ignored, which is why I am where I’m at today.  This time around, my sobriety means more to me than anything else in my life, and I am willing to do whatever it takes to save me from myself.  It hurts and its hard, and some days its down right ugly, but I would rather go through every painful moment than risk my life over a bottle of vodka, and not even the good vodka for that matter, the cheap stuff that tastes like hand sanitizer and has a little extra burn on the way down. When I think back on my drinking days I can’t remember a single time when I treated myself to anything top shelf.  It wasn’t worth it to me because I didn’t care about the taste or making a nice drink for myself, all I wanted was to get as drunk as possible for less than $5.  To be honest I don’t think I ever felt I was worth more than that.  Instead, I made up my mind that I was worth $3.68, and that it was ok to treat my body like a garbage dump.  Its so sad, and even though I have a long ways to go, at least I can sit here tonight and tell you that I truly believe I deserve everything good in this world and it feels good.  The things that never mattered to me before, are some of the things that matter most to me now, and I appreciate so many things that I used to take for granted.  It’s amazing how fast your mind can change when you replace harmful things with healthy things, and negative thoughts with positive, happy thoughts.  It’s all part of the miracle.

Many of you who are reading this probably don’t know about my history as far as sobriety is concerned, and I am sure you don’t really care to hear about it or don’t feel like it matters anymore. Either way,  I am going to share some of it with you because I have been known to be selfish at times and right now I don’t really care what you want! 🙂  I promise there is a purpose for all of it though, and I’ll do my best to not make you regret hangin’ with me for a little bit.

November 18, 2013 is a day I will never forget.  It was the first time that I had come clean  to everyone I loved and admitted that I was an alcoholic.  You guys, it sucked.  It sucked bad, and there is a sense of embarrassment that comes along with it too.  It’s hard enough admitting to yourself that you can’t control your booze, let alone everyone else.  I did it though, and to this day it has been my longest stretch of sobriety. I did not take another drink until April of 2015 which put me just shy of 18 months “sober”.  I put that in quotes because yes, I was not drinking, but that doesn’t mean I was mentally sober.  Those are two very different things.  Up until now my definition of sobriety has always been just “not drinking”, and I’d be damned if someone told me I was wrong.  It hasn’t been until this time around that I’ve figured out the difference between the two and the important part each of them play in maintaining sobriety.

Why the history is so important for today:

After I started drinking in 2015, I would have short periods of sobriety here and there, but they never lasted more than 30 days or so.  I remember feeling so angry at myself every time I relapsed to the point where I would repeat over and over again in my head what a failure I was and that I would never succeed.  It never made sense to me why I couldn’t just stay sober. I had all the support in the world, I had a huge sober community that was always there for me no matter what time of day it was, and I really enjoyed not waking up hungover every morning.  It was great.  So why?  Why!! I’ve been determined to figure out the answer to that this time around no matter what it takes.  It has to be different this time, it just has to. My body can’t handle another relapse.  So, I’ve spent numerous hours in therapy talking about my feelings and all the resentments that I’ve been hanging onto for so many years.  I read books, meditate more, and I look for gratitude in most everything I do.  I’ve also been doing more self care than I did before which has helped tremendously.  It wasn’t until one night in December though that I was laying in bed thinking about all the good things I was doing, but at the same time wondering why I wasn’t feeling very good.  It was right then in the quiet of the night that I had an idea.  I was going to try something I had never tried before.  I was going to forgive myself.  Seems like such a small thing I’m sure for those of you who are reading this, but for me, this has never come easy. 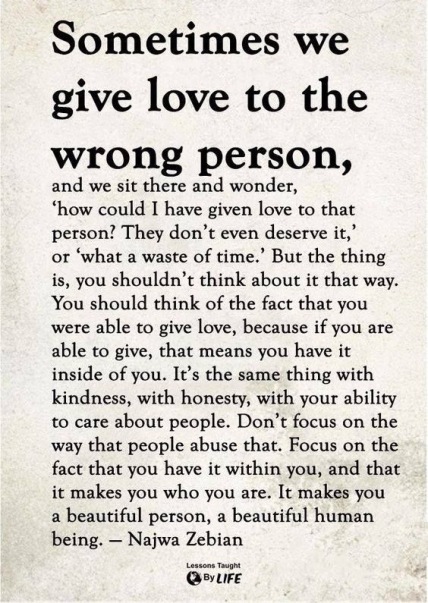 I am grateful that I have 99 days sober today.  I am grateful for lessons, even the painful ones, and all the miracles I’ve witnessed along the way.  Mostly, I am just grateful for forgiveness and how amazing it feels to be kind to myself.  And…. I am grateful for all of you for reading my blogs and for your continued support.  Your messages mean the world to me.  And to that, I’ll take another 24.

3 thoughts on “The Miracle In Forgiving Yourself”